Since 2007, Retro-Bit® has been a pioneer of the retro-gaming community.  One of its counterparts, Retro-Bit® Publishing has brought gamers the physical form of many rare and exclusive titles in the retro-gaming industry.  In order to provide this new way to play, Retro-Bit Publishing has re-created rare games into physical media and brought them to where they were never released.  Retro-Bit Publishing gives gamers and collectors across the globe the opportunity to experience an alternative way to play, and own one-of-a-kind and limited-edition exclusives that include many extra collectible items.

The following releases are still being developed.  Details on packaging, artwork, pack-in extras and other technical details are being finalized.  All dates and details are tentative and subject to change. 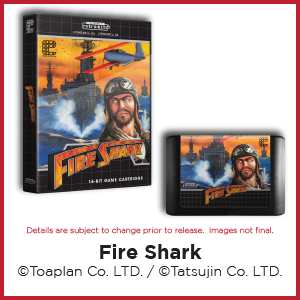 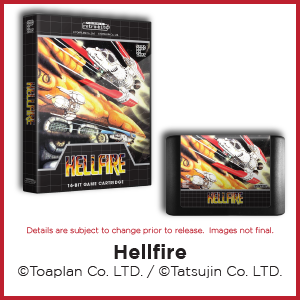 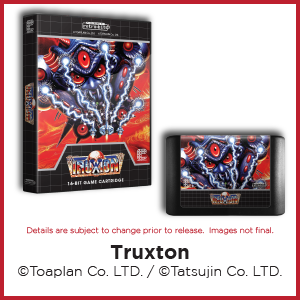 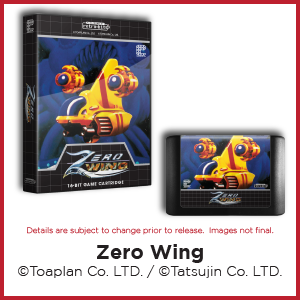 In Fire Shark, take control of a super-powered biplane to save the world from the S Corps in this vertical scroller.

In the year 2998, the Black Nebula appears and begins engulfing stars.  It is up to you to save the galaxy in Hellfire.

Known for its large stages and epic boss battles, Truxton is one of the more challenging vertical shoot 'em up titles.

Beyond the infamous meme, Zero Wing is a fun side-scrolling space shooter that was never officially released in North America. 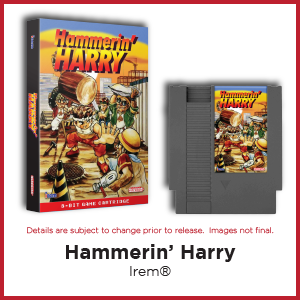 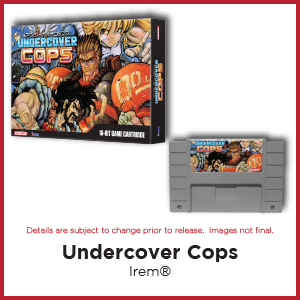 We continue our great partnership with Irem® by bringing back two more titles that never were officially released in North America.

Hammerin' Harry is a fun action-platformer where you must guide the lovable carpenter Harry and his trusty hammer through 5 action-packed levels.

In Undercover Cops, you choose from 3 city sweepers and take back the streets in the year 2043.  This side-scrolling beat 'em has engaging stages and unique boss fights. 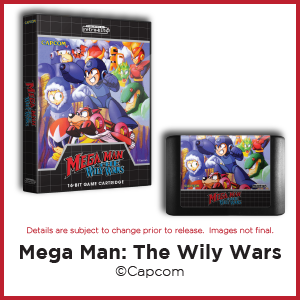 North America only had a glimpse of this title back in the mid-90s via the SEGA Channel.  But now we are proud to bring Mega Man: The Wily Wars officially in cartridge form.  Featuring the first three titles of the series, you must thwart Dr. Wily from using a time machine to take over the world.  Details on the Collector's Edition will follow soon. 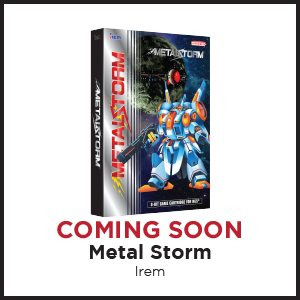 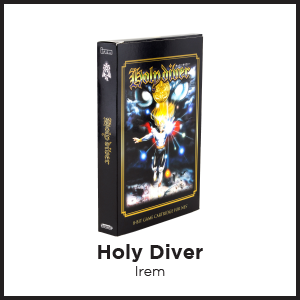 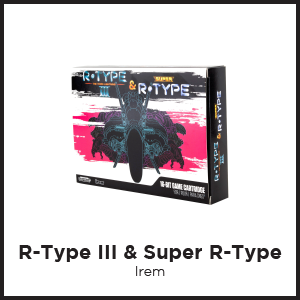 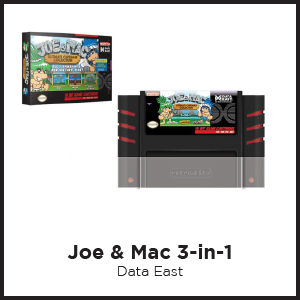 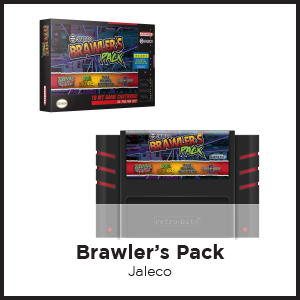 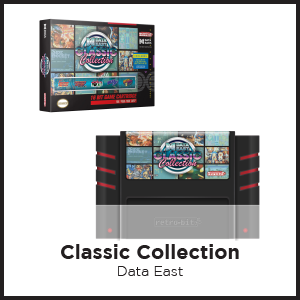