This reintroduction to the classic shoot ‘em up games that pioneered the start of the genre on the SEGA Genesis® features a never-released in North America Zero Wing and over 30 different endings, Fire Shark with Masahiro Yuge’s thoughts on his favorite bonus scenes, Hellfire and his take on challenges faced in this side-scrolling game, and Truxton with Masahiro Yuge’s insight on the making of the music behind the game.  With so many exclusive extras and the opportunity to get your hands on these rare Toaplan shoot ‘em for the SEGA Genesis® / Mega Drive, you’ll add 4 new games to your retro library!

When you pre-order all four titles, you get more than just four action-packed shoot 'em up games! 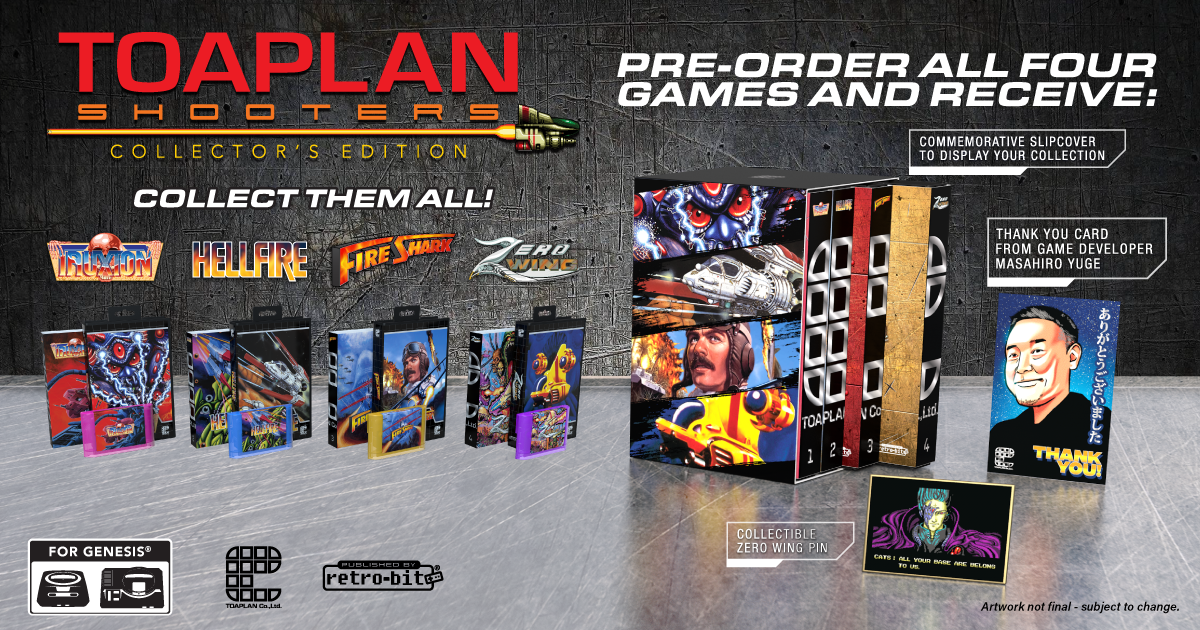 Click each title to see what comes in each Collector's Edition!

Take out all 8 asteroid bases across 5-massive stages using 3 upgradeable weapon styles to put an end to the Gidan’s invasion.  Destroy each of their massive leaders including the mighty Dogurava. 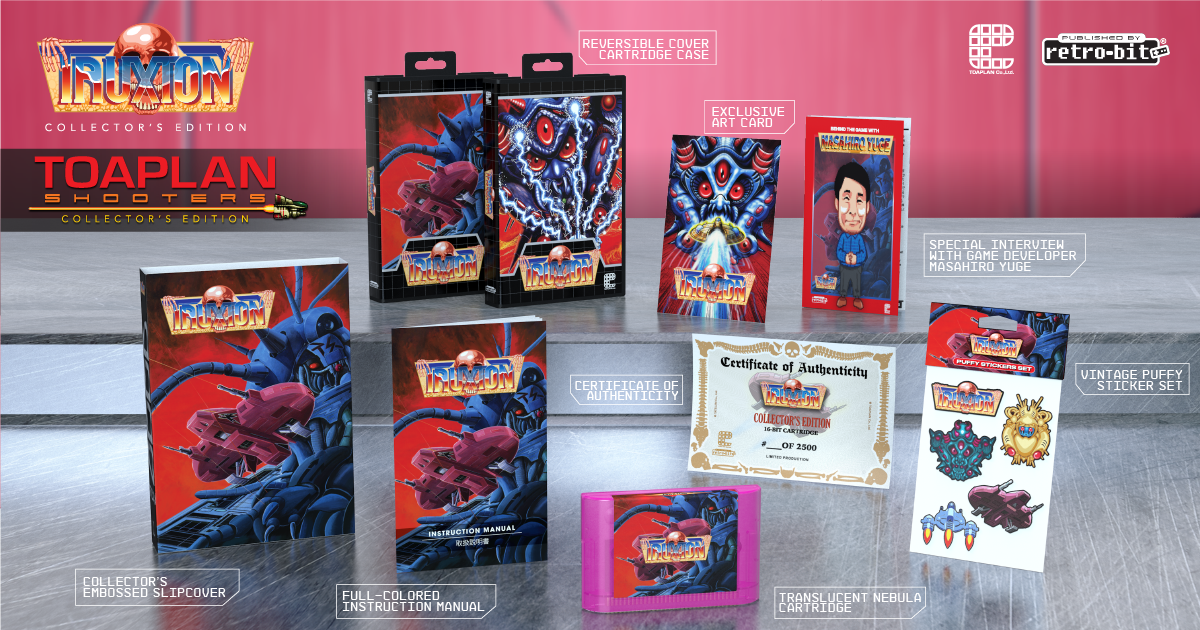 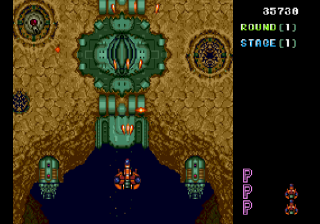 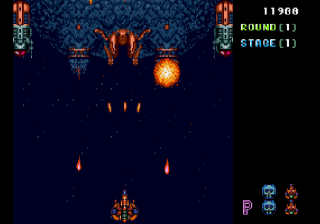 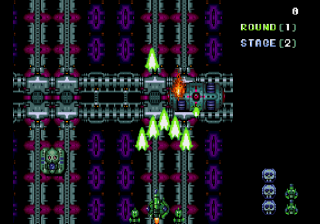 Shoot your way through 6-massive stages using the unique weapons aboard the Sylphide.  Fire your weapons using 4 different modes as you fight your way into the Super Mech’s fleet using plasma shots, missiles, and lasers. 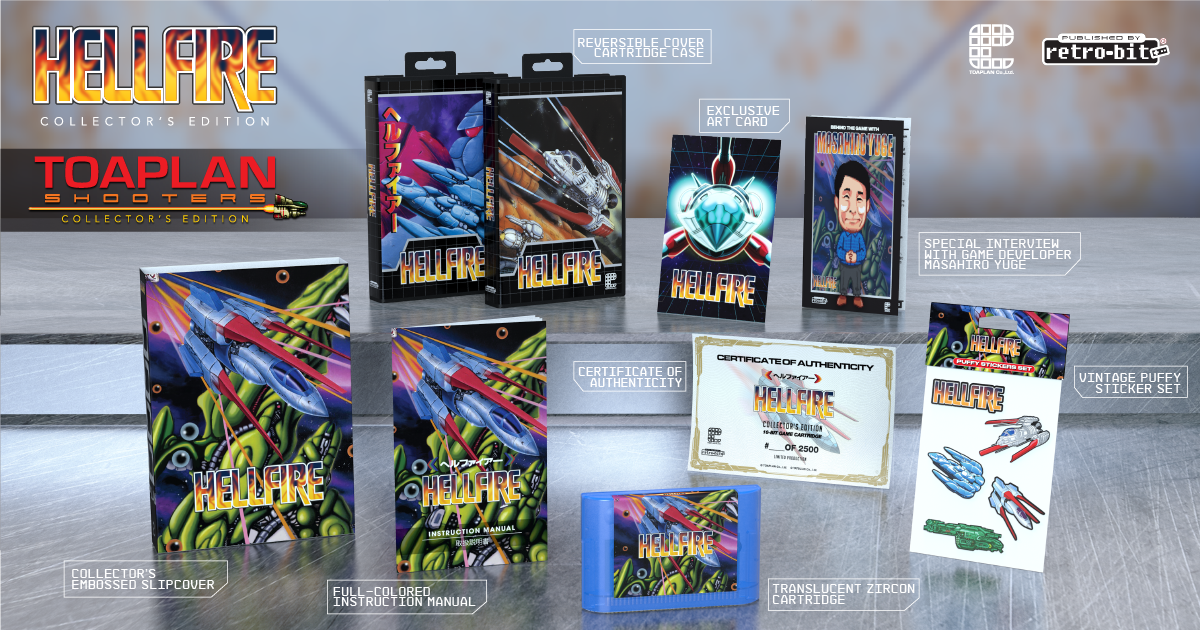 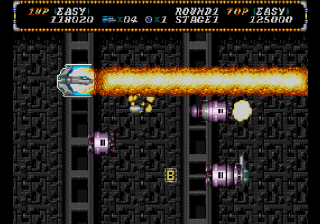 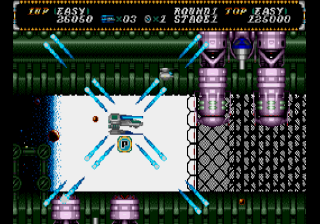 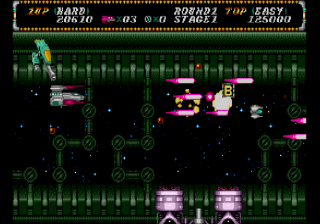 Play through 10 action packed stages as you bring down enemy tanks, planes, ships, and massive enemy structures.  Strafe squadrons with your Wide Shot, slice through bombers with your Shark Beam, burn down battalions with your Super Fire weapon, or lay waste with your Bombs. 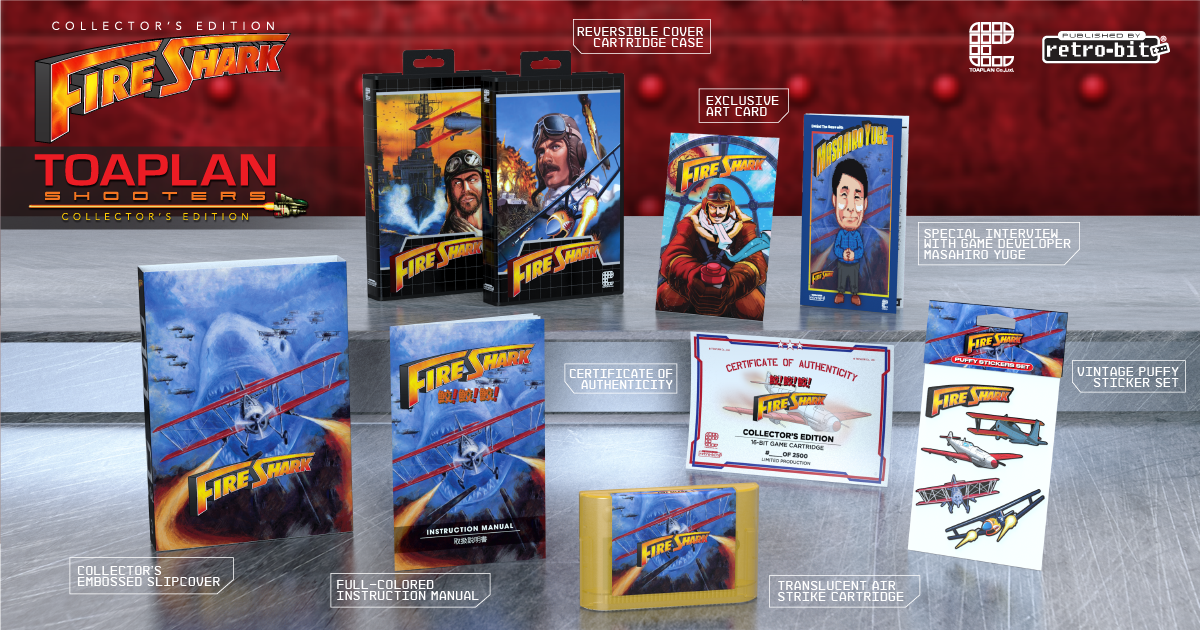 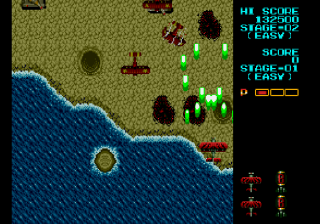 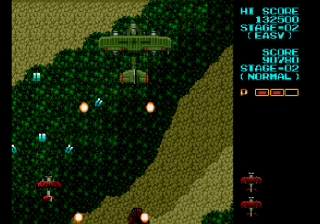 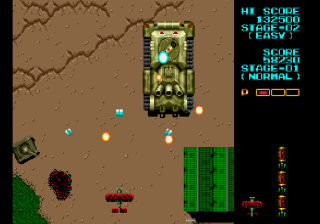 Never officially released in North America, prepare to take control of the avenging ZIG space fighter across 8 stages using 3 different weapons and your Tractor Beam.  Take out each enemy commander including the flamboyant CATS, reclaim all your bases, and experience over 30 different endings! 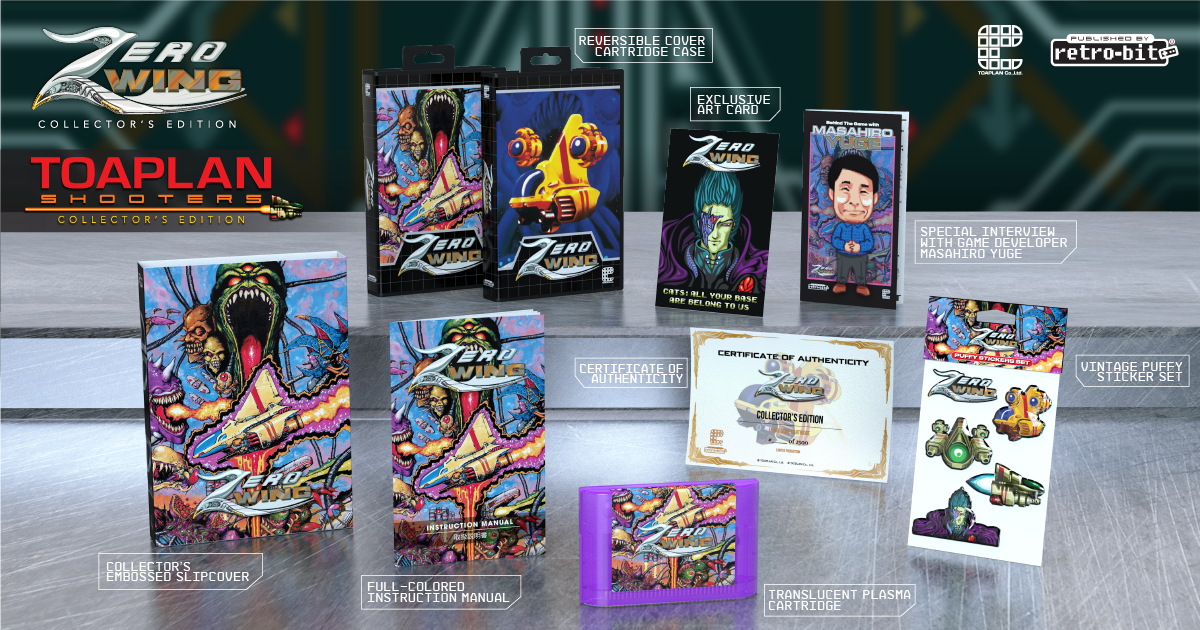 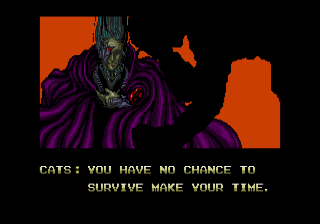 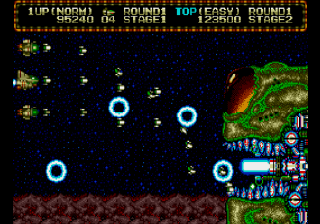 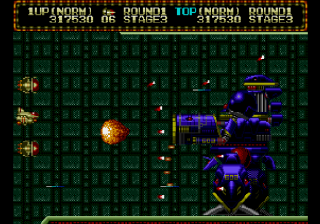 Only available at Limited Run Games, vinyl records of the soundtracks for Hellfire, Truxton, and Zero Wing!  Take your turntable off into a galaxy of retro beats and grooves from your favorite Toaplan titles - each with their own distinct cover art. 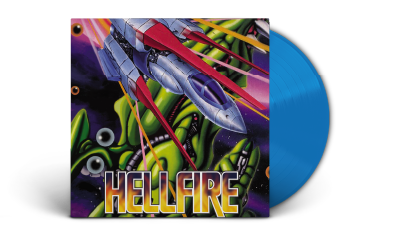 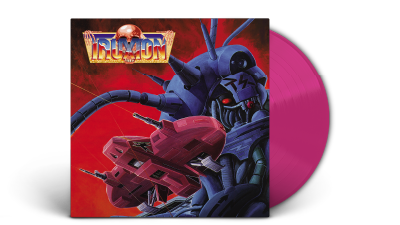 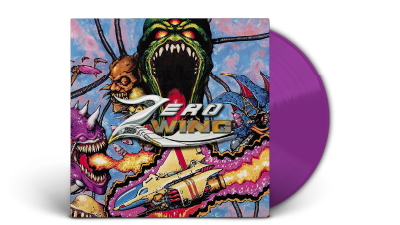 Special thanks to the following for all of their support on this project!