Thank you to the gamers, developers, content creators, and all attendees that joined us at E3 2019!  We are happy that so many are excited about what we have in store in the near future.  If you missed it, check out what we had on display! 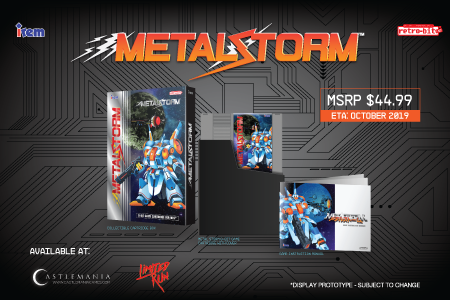 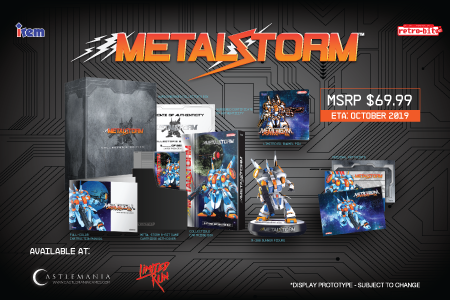 We have partnered with Castlemania Games and Limited Runs Games to release two editions of Metal Storm!  Pre-orders coming soon! 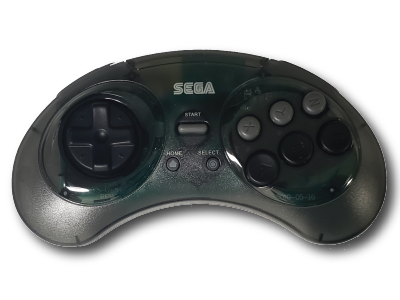 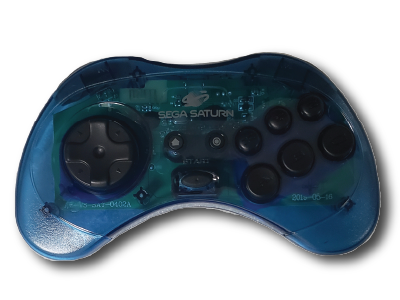 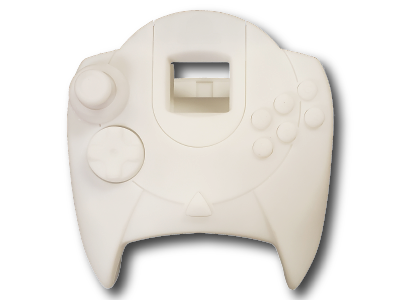 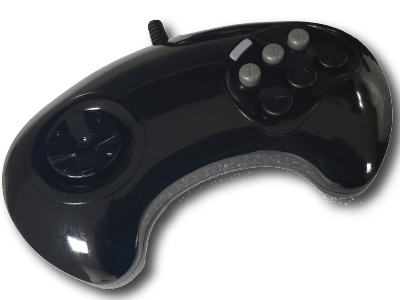 Hard at work on these two but they are well on their way to join our SEGA® Collaboration family!  Both prototypes are still going through the approval process, but have received much positive feedback!  Stay tuned for further updates.
Tribute64 2.4 GHz Wireless Controller and the Turbo Max 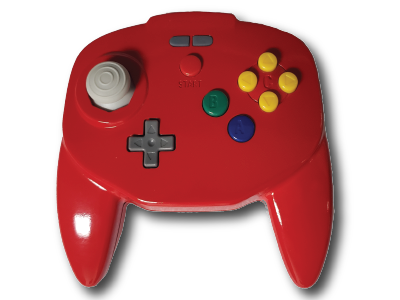 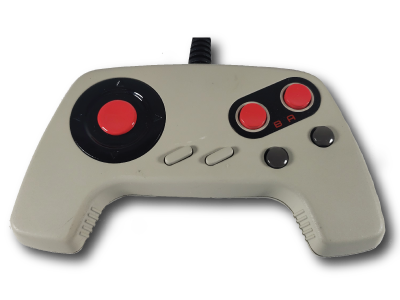 We continue to develop more additions to our Platinum Collection and have introduced the updated Tribute64 2.4 GHz Wireless controller.  The repositioned D-Pad, additional menu buttons, and redesigned shoulder buttons made their debut at E3.  Additionally, we are bringing back the Turbo Max control pad with an improved analog disc.
DigiCon Controller Prototypes 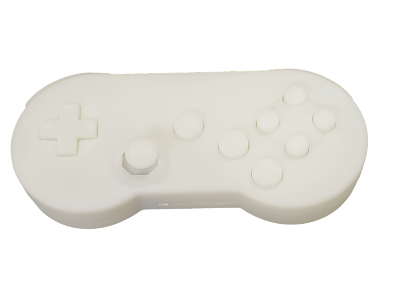 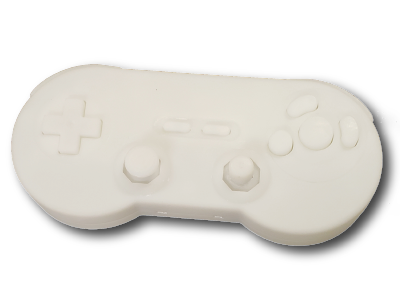 Additionally, our upcoming DigiCon controller prototypes showcased the N64® and GCN® versions.  Although still in development, we received feedback and comments from everyone at E3 2019, and look forward to impressing everyone with the final product!
Also, thanks to our friends at the Stubbins and our new friends at Pixel Frames for joining us!